Once upon a time now 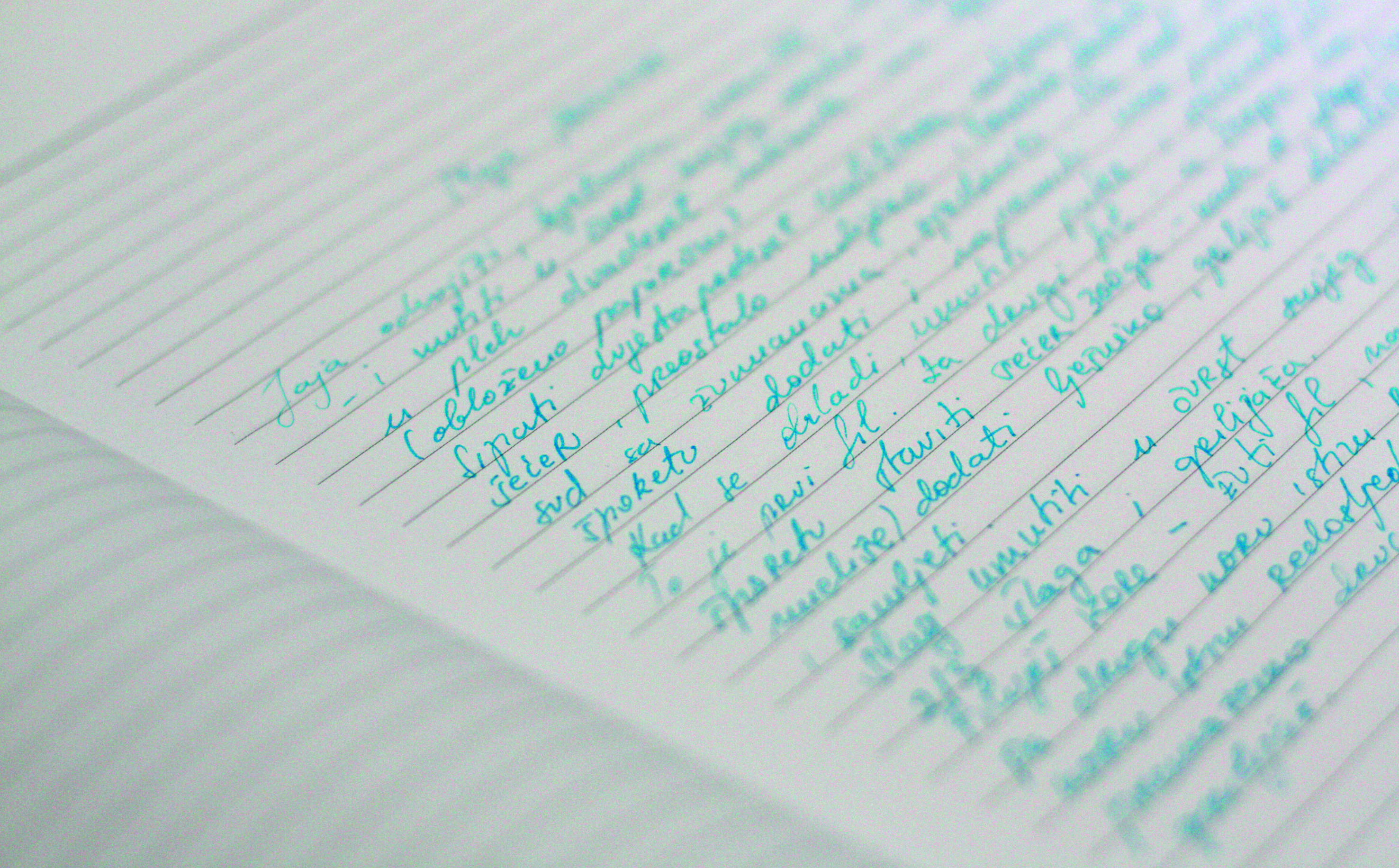 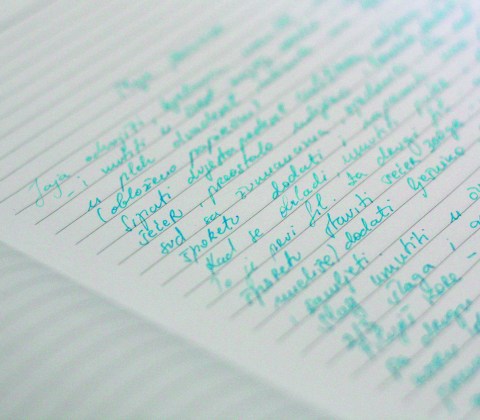 Being a child is learning, which means absorbing the world around with the entire body. When a child is immersed in the story written or spoken word as if playing a game, he/she develops abilities necessary for life: trusting in the good, courage, fear, wonder, and joy, fantasy, morality, measure and weight of people and things, the capacity of judgment and observation. Therefore, children’s yearning for fairy tales should be taken seriously. When looking in their eyes we can recognize how powerful words can act, how fairy tales can meet the emotional, cognitive, and psychological demands of children, their need to belong, to act, to share, to feel protected. Stories speak to the “I” of the child. From my experience, while working with kids, I have noticed that through the fairy tales we are showing them life as one great panorama.

As a result of researching literature for children and gender issues and also while working with kids in the past few years – not just in Montenegro, but in Serbia, Japan, Lithuania, and after writing a Master thesis on topics regarding gender differences in children’s speech, and the impact of kindergartens, I began to write a fairy tales with the intention to give more choices to kids, so they can hear the other side and not just to derive marginal values and stereotypes about men and women that are rooted inside fairy tales, as well as in our culture.

Some of these fairy-tales will be presented in the literary section of Mediterranea 18, Biennale of Young Artist that is going to be held in Tirana and Durres, Albania from May 4th – 9th.

As the jury of the Biennale in the field of literary creation – Marija Roza Sosa, a researcher in the field of artistic practices and educational policies (Italy), Driant Zeneli artist (Albania) and Ema Andrea, curator (Albania) – explained the reasons for their choice: “The use of fairy tales as a literary means to raise awareness about important issues such as women’s empowerment and gender identity, characterized the project of Kristina Gvozdenovic. This is the only project of its kind submitted by all the countries present in the selection of literary creativity that is completely designed and devoted to child audiences. These are the main reasons why we have chosen the project “Fairy tales with positive role models.”

Let’s remember for a moment how heroes and heroines are presented in most of the fairy tales that we are reading to kids, or that used to be read to us. On the one hand, we have female characters, usually divided into three groups: princesses who simply – do nothing. Older women – that are portrayed as evil witches, or evil queens. Through each story you can find such a complication that elderly woman, in fact, represents a threat to the younger woman – so there is a conflict, not between men and women but between women. In fairy tales, female characters live as magical figures, carriers of beauty, dangerousness, innocence, evilness, and greediness. The only women that hold a certain degree of power for good are the relatively asexual fairies.

On the other hand, fairy tales tell us that the Prince is the ideal. He is the man every woman wants. Yet, he has no personality. He rarely shows any emotions except “love at first sight”. He has no ambitions, no goals, or even any friends. He is simply the person who arrives to rescue a princess.

In the end, there is barely any communication between the prince and the princess, but her beauty and kindness are enough to ensure that their marriage will be happily ever after.

Through the evil witch, a beautiful princess, and heroic prince we can see what the culture wants us to know about ourselves, about who we are. In other words, we did not create the ancient world, it created us.

The aim of my fairy tales is to renounce thematizing objectification of women, passivity, emotions, uncertainty, irrationality and reproducibility, and male activism, competition, rationality, courage. My characters are our kids.

While I was writing these stories, I was guided by the idea of strong collaboration among characters or their independence, representation of equity, and their equal importance. I aim to picture all children as curious and willing to learn about how the world works. The goal is to develop male and female characters where you can find sometimes elements of greater courage of female characters that are saving male characters, to emphasize the fact that the girls can be brave too, and that they do not depend on the male characters, but initiate action and make decisions themselves. In the end, to pervasive stories with solidarity and alliance. Children are getting into trouble solely for their desire to help others and not for their thoughtlessness or stupidity.

Kids’ mental perception is “active perception”, enabling them to enter the story, identify with its characters and actively participate in all of the events. That’s why, as another part of these fairy tales, I would like to think about the different illustrations which will follow the concept of the stories, through which kids would have the opportunity to imagine themselves as any character in the story.

The point is not that traditional fairy tales need to be forgotten, on the contrary, we should just find the place in modern society for new stories that are giving the opportunity to children to develop critical thinking, and to the parents the possibility to start questioning content that is imposed on their children.

Stay tuned, as soon you will be able to read some of my stories.

One day in NaraJapanese cat says nyaa nyaa, not meow