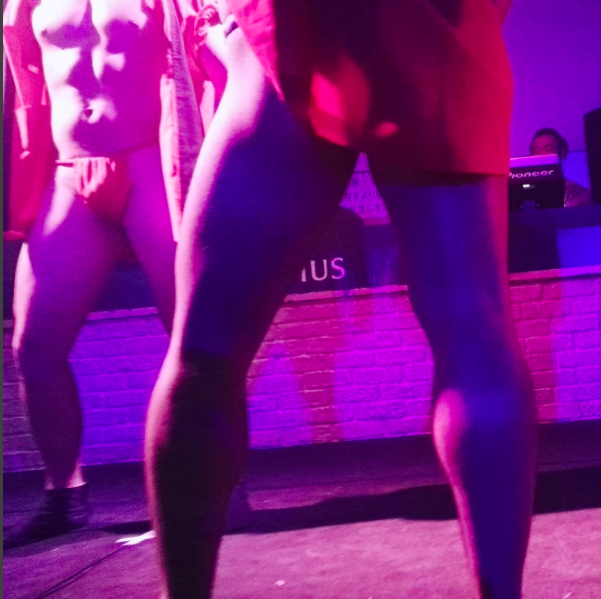 As this month started with a lot of days concerning women (March 8th – international women day and before that March 3rd – Hinamatsuri – Girl’s day in Japan) I have just remembered my new post’s theme: lets see how Japan (and China) see the woman through their kanji system (this is something I am very interested in).

Of course, every language has plenty of examples of sexism in them, but I found Japanese (actually, they had adopted kanjis from Chinese) to have an extremely interesting way to look up the etymology of the kanji. Although I will mention just a few of them (there are a lot of them, and probably even half I still don’t know), from looking up just this one radical (女), let’s find out about how ancient China / Japan thought about women.

This is the kanji for a woman. I don’t know is it interesting on its own, but somewhere (long time ago, so I don’t really remember where) I have read that, when you break down the kanji woman 女 into 3 strokes, く, ノ, 一, (ku, no, ichi) it has the same pronunciation as 苦の一 (with the meaning of “one of the things that make you suffer”, but also the same pronunciation as “female ninja” woo-hoo!! )

This kanji consists of a woman (女) and the “again” radical (又). It’s like a demotion to a slave level (the level of women?)

This is a woman inside of a roof. – a woman safe inside the house – Or is the implication here that a woman under a roof is cheap?

A combination of “house” 家 and “inside” 内 (Just for the comparison, there is also the word “shujin” 主人 for “husband” – a combination of “lord, chief, master, main thing” 主 and person 人)

This also means a slave, servant, and it consists of kanjis for slave (奴) and child (子). So, a woman is a slave to her child. I am scared to think that this kanji actually makes sense when you think about the relationship between Asian moms and their children.

A slave lady (奴) plus a heart (心). So ladies get pretty angry when you treat them like slaves?

Marriage is “being associated with a woman.”

This is what happens when you have three women together.

On the very negative side, there is also a word “goukan” 強姦 (rape), a combination of 強 (strength) and 姦 (three times female character!) meaning “rape, wicked, mischief, seduce”.

A combination of woman and house.

The woman (女) is clawing (爪) the king (王). No good comes from nasty queens!

So, when there are two guys (男) around one lady (女) it’s no longer flirting.

I am not sure if Japanese people will agree with me (about sexism in their language). I guess their (and not just their) comments would be something like “these words have been around a long time. Now they’re just words” meaning you’re not a horrible person if you call your husband “lord, chief, master” in your daily life.

Off topic (is it?):  Yesterday M. told me that Confucius was teaching that vividness of the language should be one of the main virtues of one civilization.  HEHE

Kanpai from an onsenHappy songs for happy people